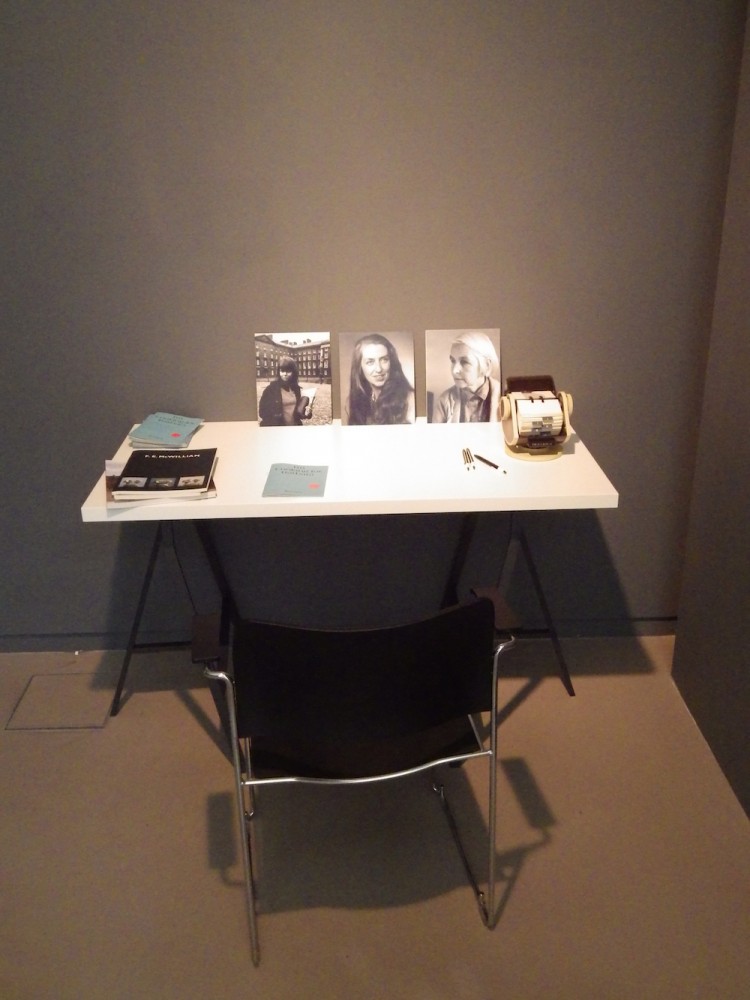 Sarah Carne’s practice employs a wide range of forms including video, intervention, performance, drawing and artist books. She is currently artist in residence at the Women’s Art Library. Ongoing research interests are concerned with ideas around status, value, access and confidence, explored through gender and age.

This is manifested in I’m Looking for Barbara, a pamphlet written in the voice of the Barbara Collector, an individual whose role is to collect evidence of any woman artist active from 1970-1975 and ensure they are filed in relevant archives. Suggestions for methods of increasing the visibility of these artists are proposed with varying degrees of practicality. The work functions as a call to action and a contribution to the much needed ongoing debate about the status of women artists.

It is accompanied by a video available to watch here https://vimeo.com/121219221 in which the artist narrates the search for Barbara, initially online and then in the archives at NIVAL.

In 2017 Sarah Carne devised I’m Not Looking for Mrs Barbara. Commissioned for Mining the Gap, an event co-hosted by the Women’s Art Library and Tate’s Public Programme, this artist’s map assesses the Wikipedia entries for artists who identify as female in the Tate collection against the Finkbeiner test by journalist Christie Aschwanden. It was exhibited in March 2018 at Tate Modern as part of Inside Job.

I Love my Yugo, is a long-term project instigated by the inheritance of an internationally maligned car. A limited edition book charts the road trip taken to former Yugoslavia where the cars were initially produced. The book is on one level lighthearted and anecdotal, it also, however, poses a set of serious questions about how we relate to and anthropomorphise objects in our consumer society and how their value is determined by social and cultural values that are often fragile and always shifting. 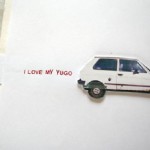 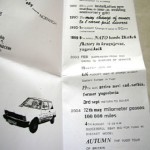 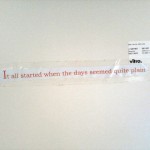 Sitting alongside is I-Spy Yugo, a series of interventions in I-Spy spotters’ guides. The books original function becomes dismantled as the artist explores her investment in her subjectivity and imposes the monocultural system it engenders. 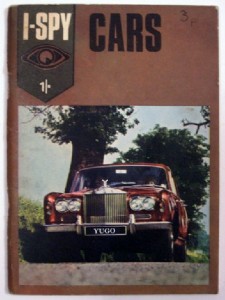 Extending this project is Line Drawing, an attempt to exhibit 65 drawings of a scale model Yugo 45 car in geographically specific galleries worldwide. When the exhibiting venues are connected via a virtual dot-to-dot line the phrase ‘I love my Yugo’ will be spelt out, across both hemispheres. An artist book is currently in production to capture and explore this process. 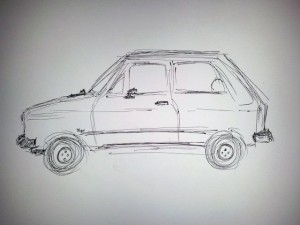 In 2013 Carne produced It all started when the days seemed quite plain. Whilst not sitting within the realm of artists books it came directly out of her previous thinking about the status of the object and the producer, and the associated values that shift depending on context. It explores how artists continue to engage with and develop their own practice whilst also engaged in work for which they are not directly employed as an artist. Taking the I-Spy interventions as inspiration the book reveals new artworks made, in secret, in the workplace, alongside essays that consider notions of status around employment and practice. 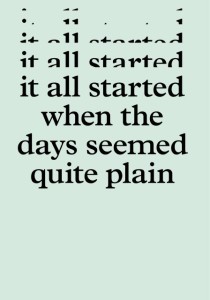